On November 22nd 2019, we were proud to present this fine mix of industry leaders and fresh voices, local and international. 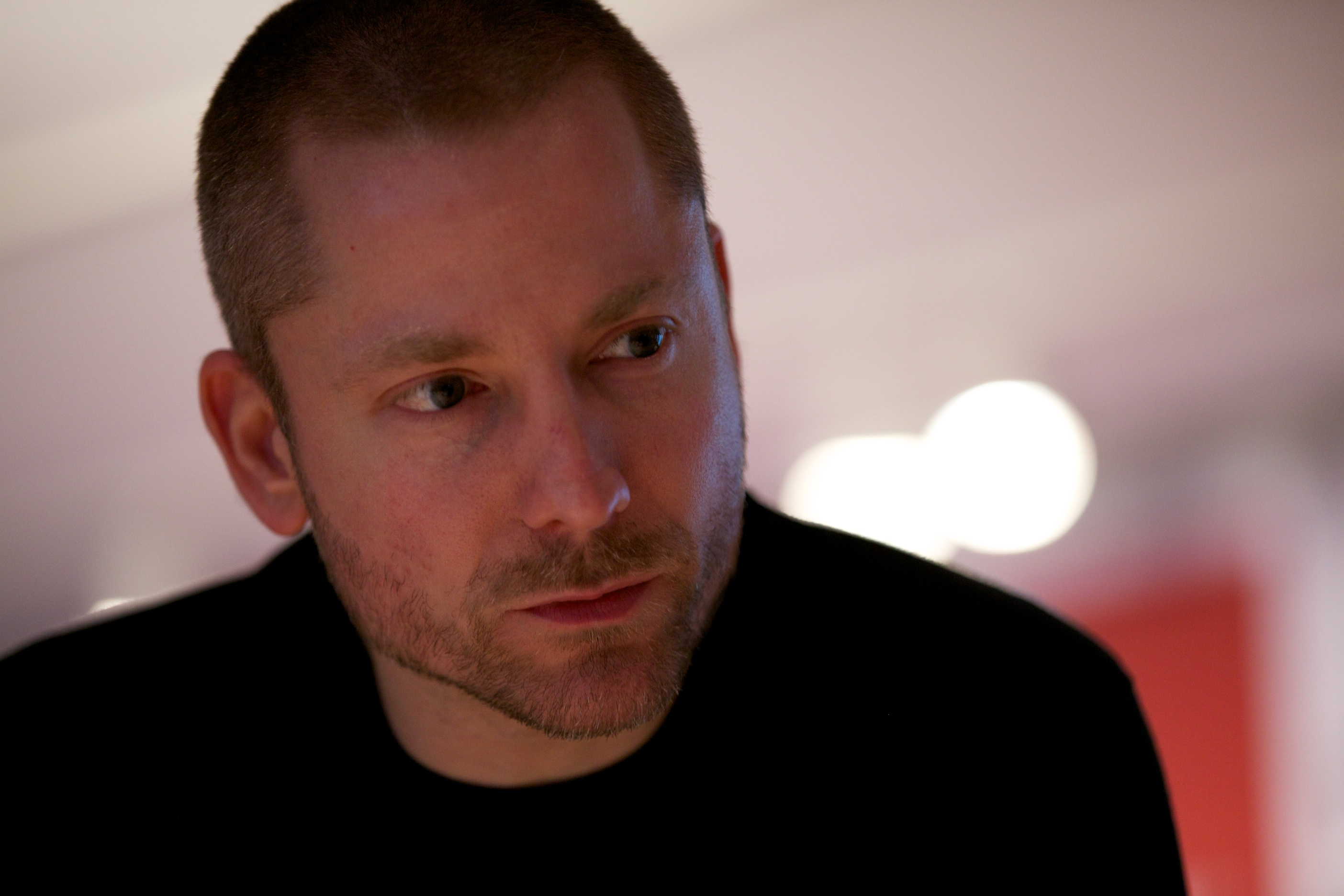 Aral Balkan is a designer and developer who has been creating with computers for over 35 years.

He has spent the last five of those working on the problem of technologically regulating the abuses of surveillance capitalism.

At Creative Ville 2019, Aral presented his latest thoughts on how we can create alternatives to surveillance capitalism that cannot be co-opted. His suggestion is simple: think small. 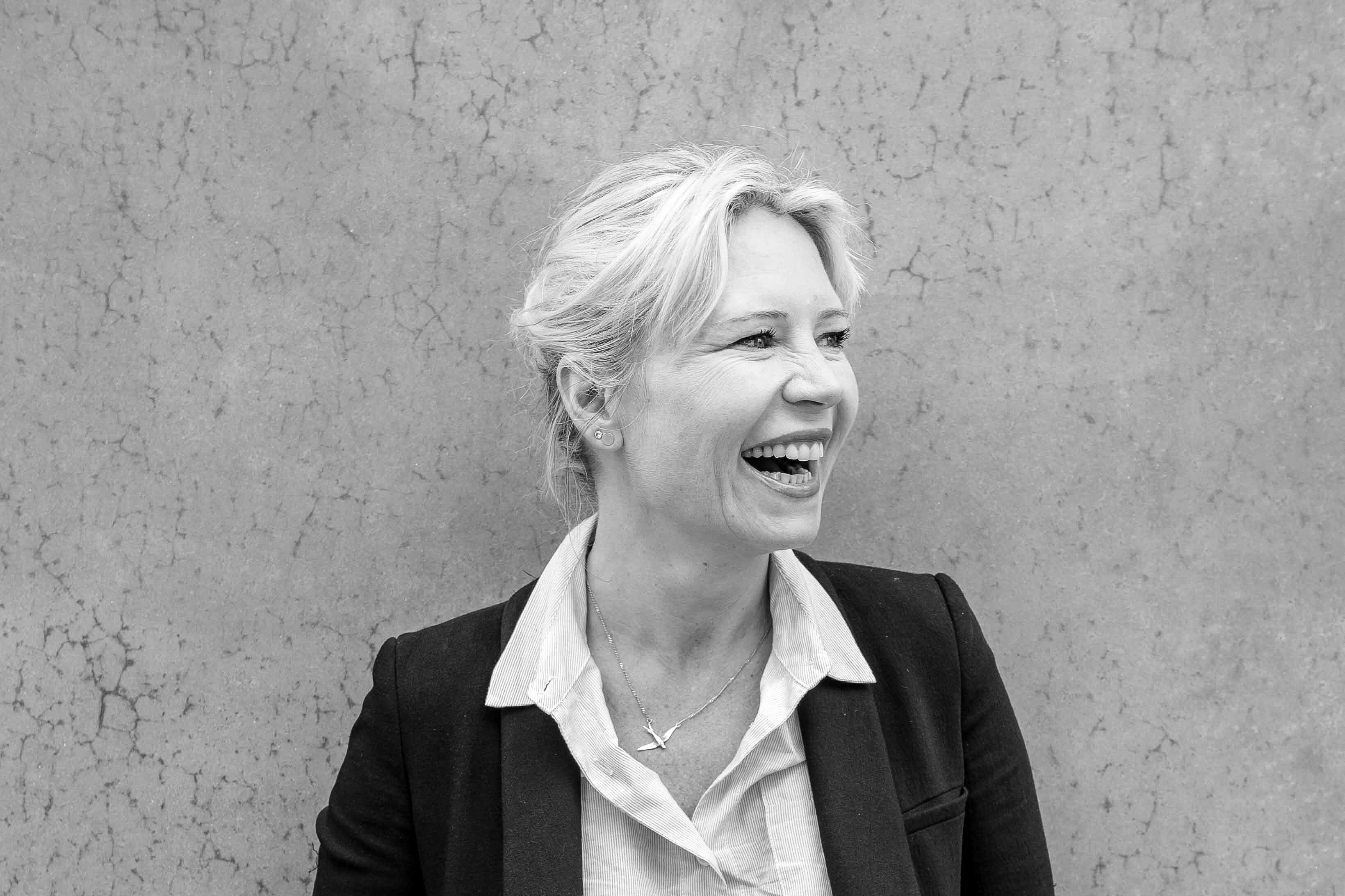 Sofie’s philosophy is one of collaboration and shared opportunities and networks.

Together with the artist, strategies are defined to bring the body of work to a new level. Then the gallery represents artists in a strong international network, through participating in art fairs and exhibitions. 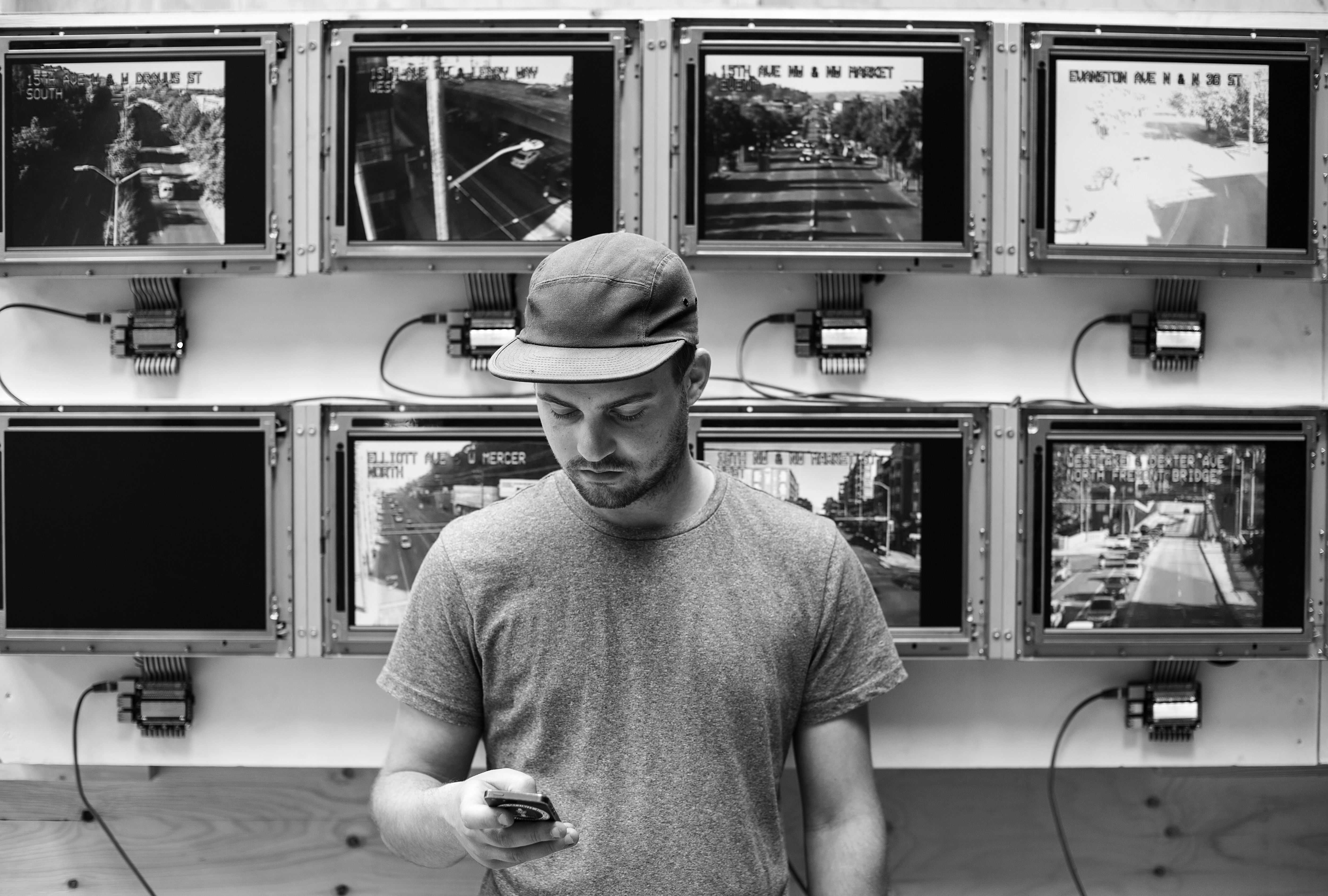 Dries Depoorter is an artist working with technology. His work addresses themes such as artificial intelligence, privacy, social media & surveillance.

Dries’ artwork is situated both online as well as in the physical space and spans a range of different media, such as app's, games and interactive installations.

At Creative Ville 2019, Dries talked about his work and how to die together. 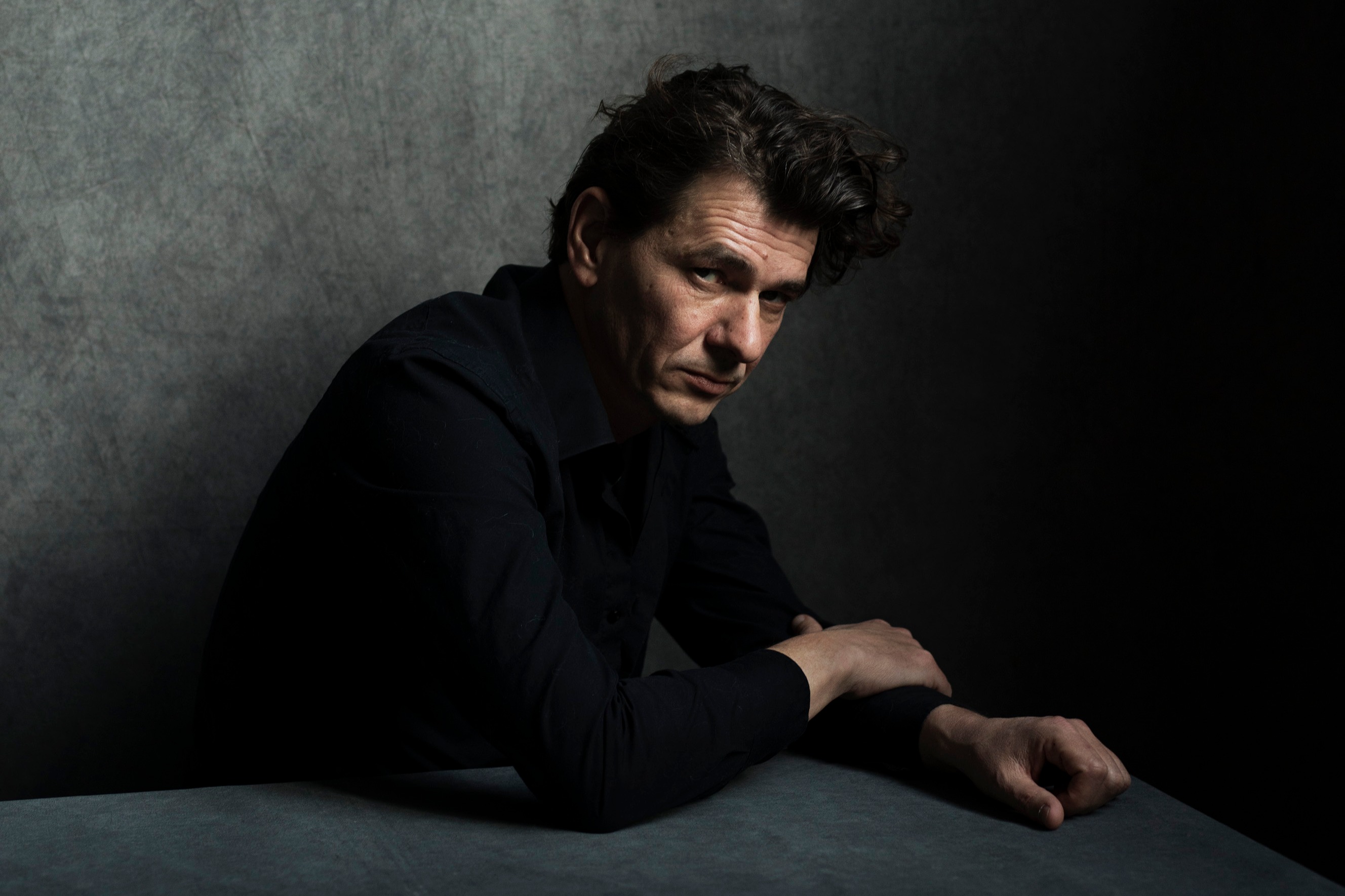 Dimitri Verhulst  is one of Belgium's most successful contemporary writers and has been translated into 25 languages.

His breakthrough novel from 2006, The Misfortunates (De helaasheid der dingen) won many awards and was adapted into a successful movie.

Dimitri is also involved in the business side of publishing. In 2018, he started working with publishing house Pluim and co-started a writers cooperative. 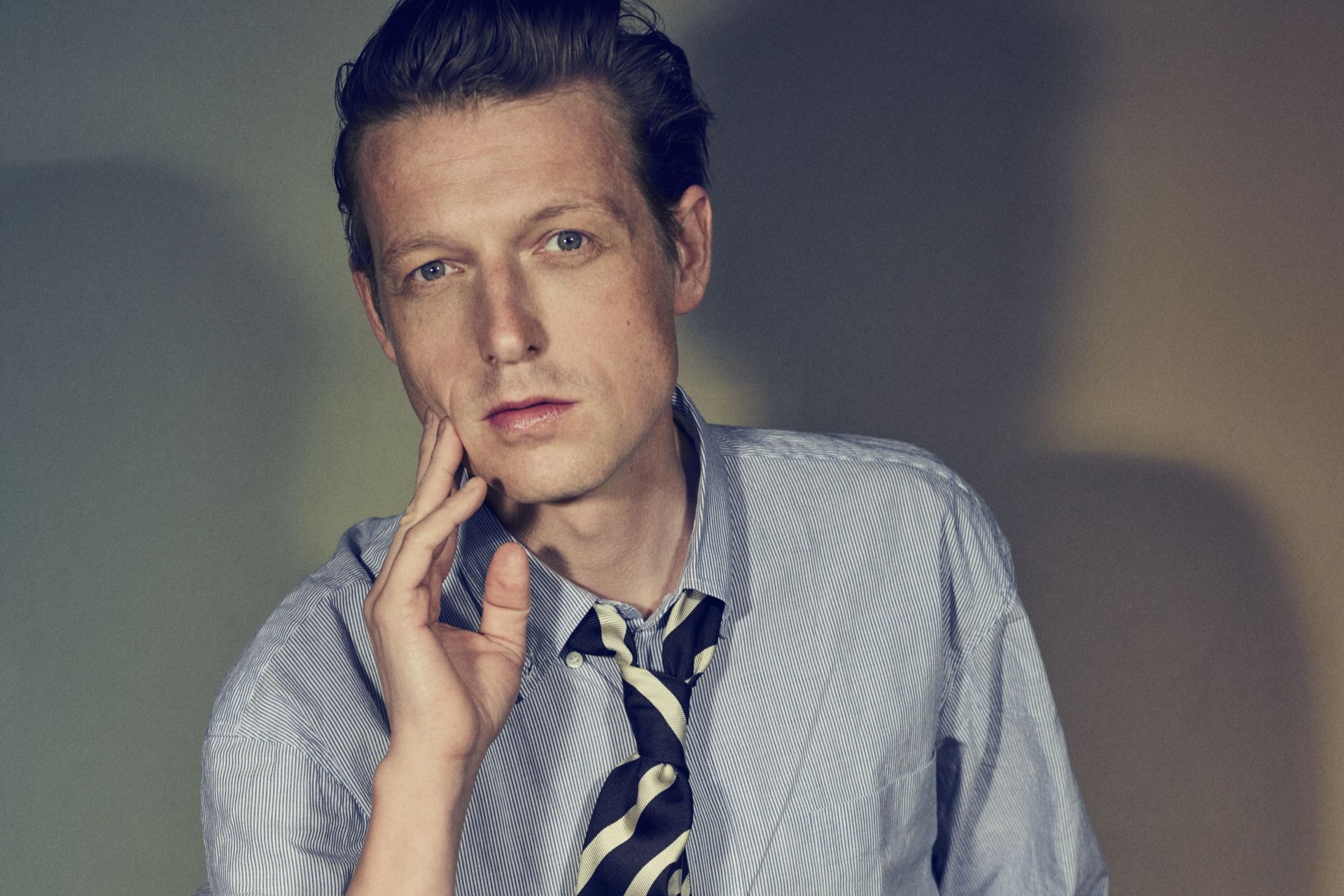 Bent Van Looy, a man of all trades, is a well respected Belgian artist with a vast experience of expressing himself creatively.

After finishing his painting studies, his band Das Pop, was gaining traction. The band, with him as lead singer, released four highly acclaimed albums. Almost fifteen years of intense touring followed in Belgium, Europe and the rest of the world.

Afterwards, a variety of major projects followed, including solo albums, radio and television. 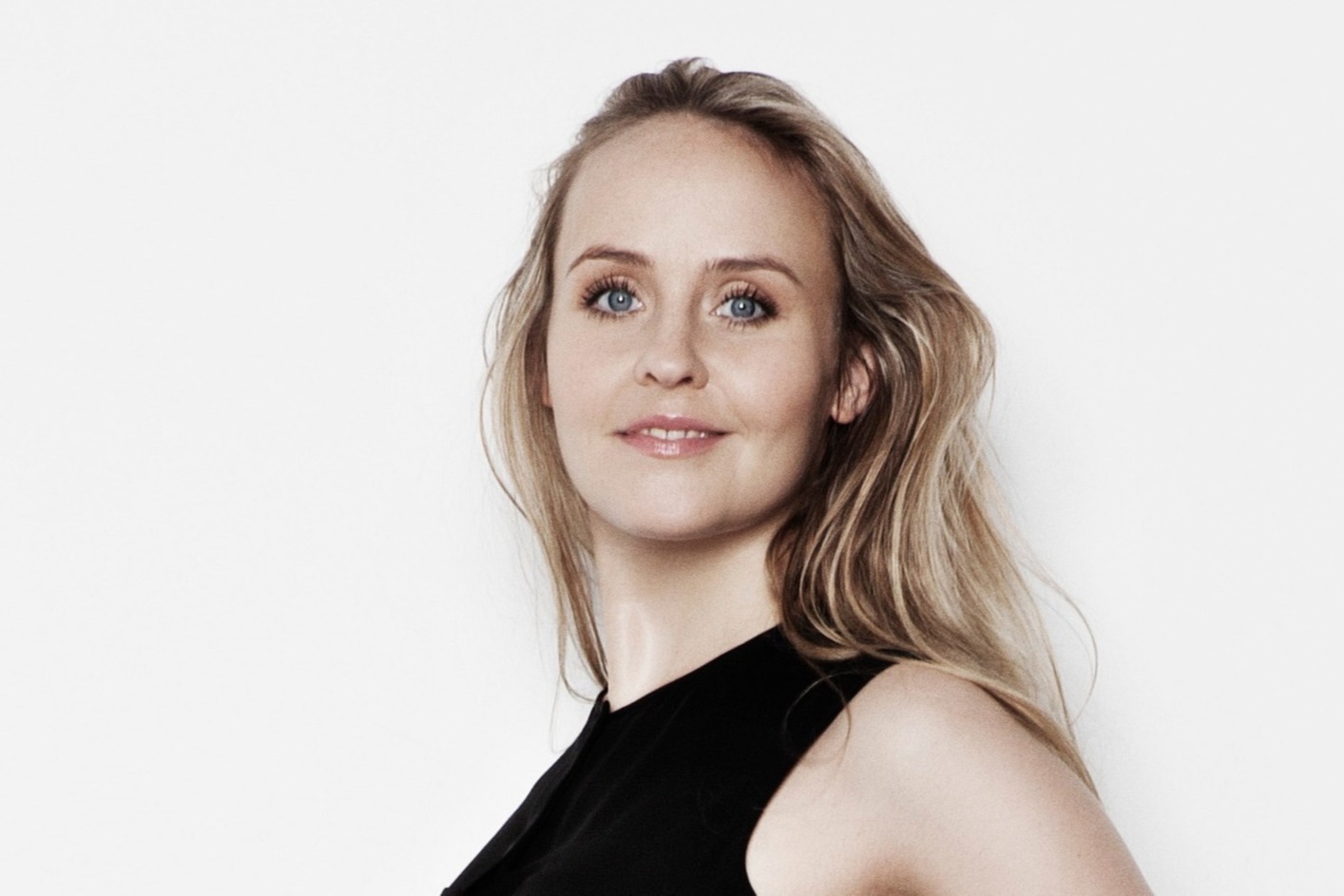 She is best known as the woman behind LEGO’s global brand success. 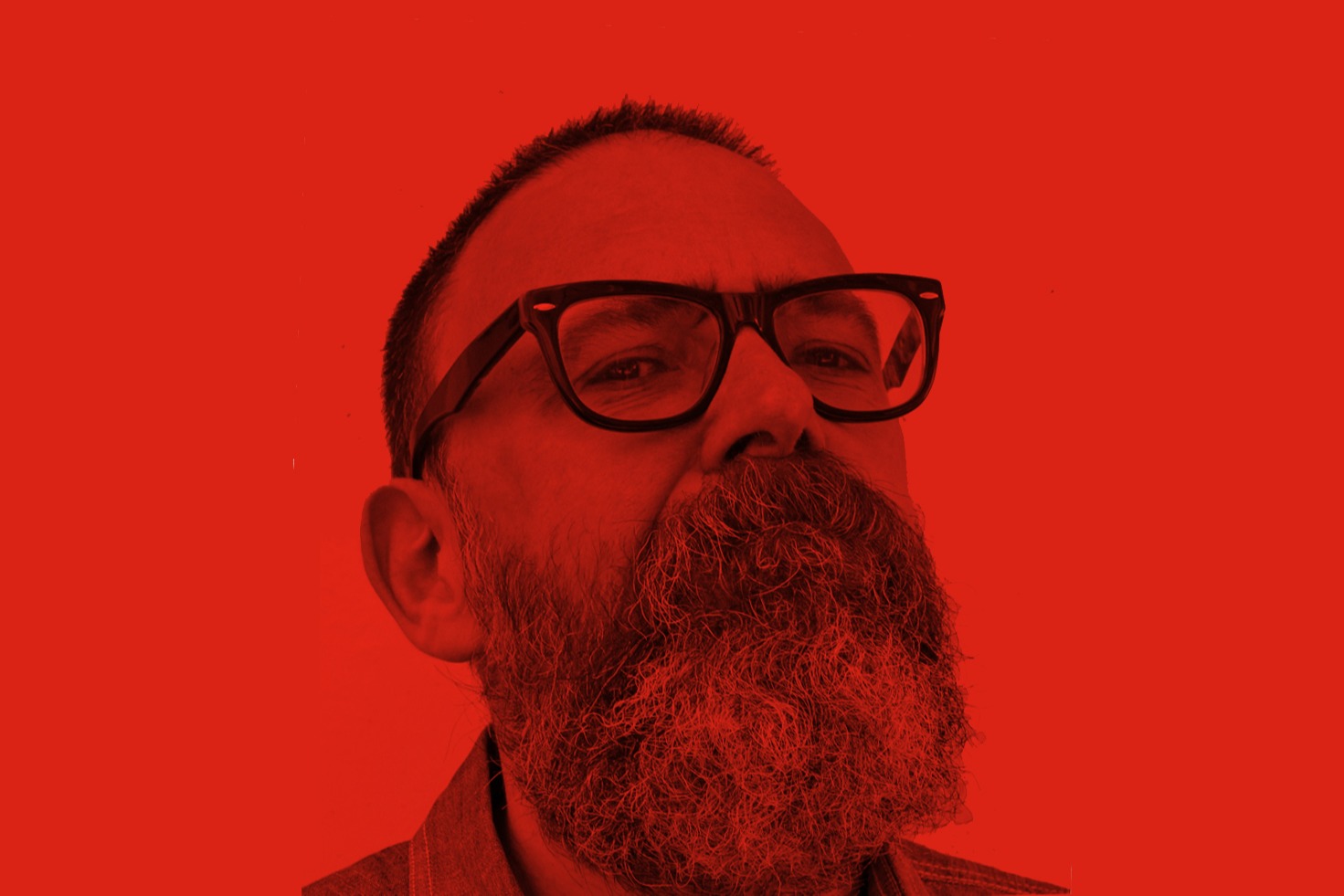 Mike Monteiro is the co-founder and design director of Mule Design, a leading design consultancy from San Francisco, California.

He is a hugely popular author and especially speaker on the craft, ethics and the business of design. 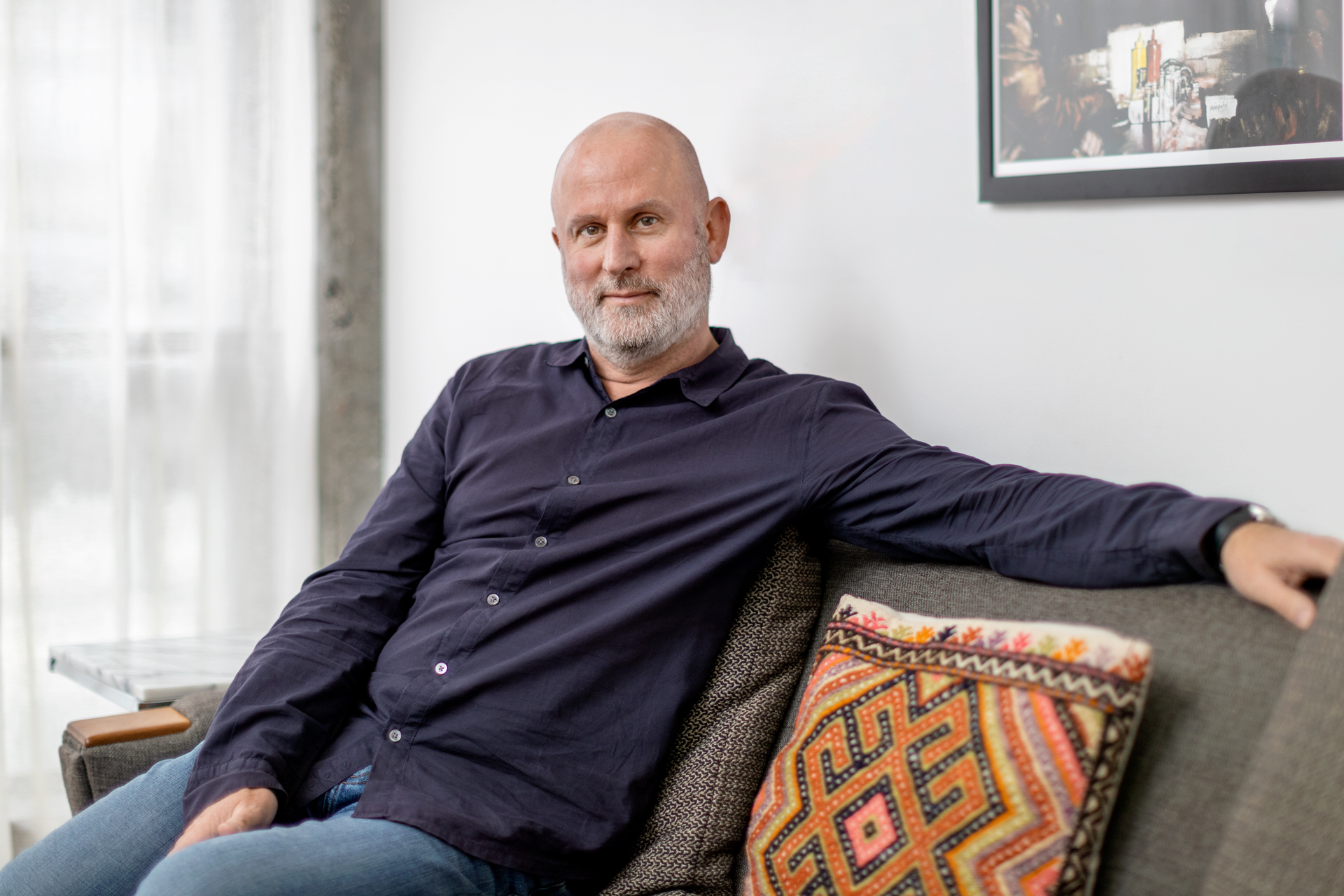 Bert Hamelinck is the Co-founder and Managing Director of Caviar Group, the award-winning entertainment company based in LA, London, Brussels, Paris and Amsterdam.

He is also Head of Caviar’s Film & Television department.

After many years of producing in Belgium, Bert relocated to Los Angeles to focus his efforts on developing stateside original content.

Bert talked about never ever giving up. 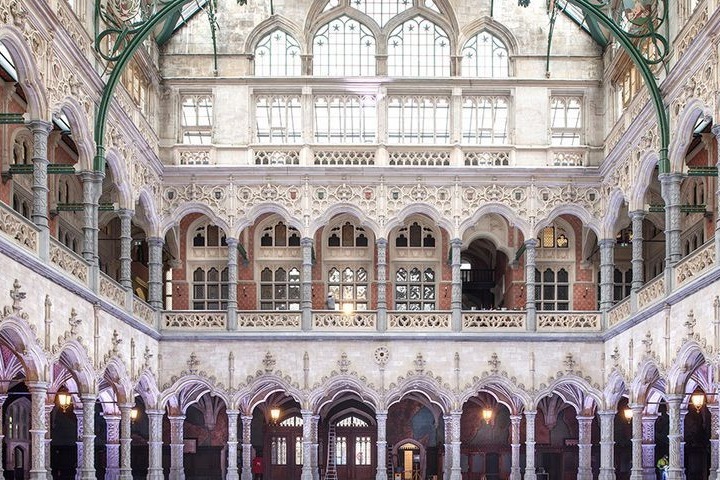 Also check out our backstage talks

Aral Balkan is a designer and developer who has been active for over 35 years.

He has spent the last five of those working on the problem of technologically regulating the abuses of surveillance capitalism, as well as designing freedom-respecting alternatives to it.

In 2013, Sofie Van de Velde opened her gallery that stands for entrepreneurship in art.

Moving away from a conventional competition-minded gallery model, Sofie’s philosophy is one of collaboration and shared opportunities and networks.

At the Art Basel fair in 2018, the gallery received the prestigious “Creativity and Innovation Award” for their inspirational and innovative way of working.

So Dries’ artwork is situated both online as well as in the physical space and spans a range of different media. Among his creations are apps, games and interactive installations.

His media installations have been presented worldwide.

Dries talked about how to die together.